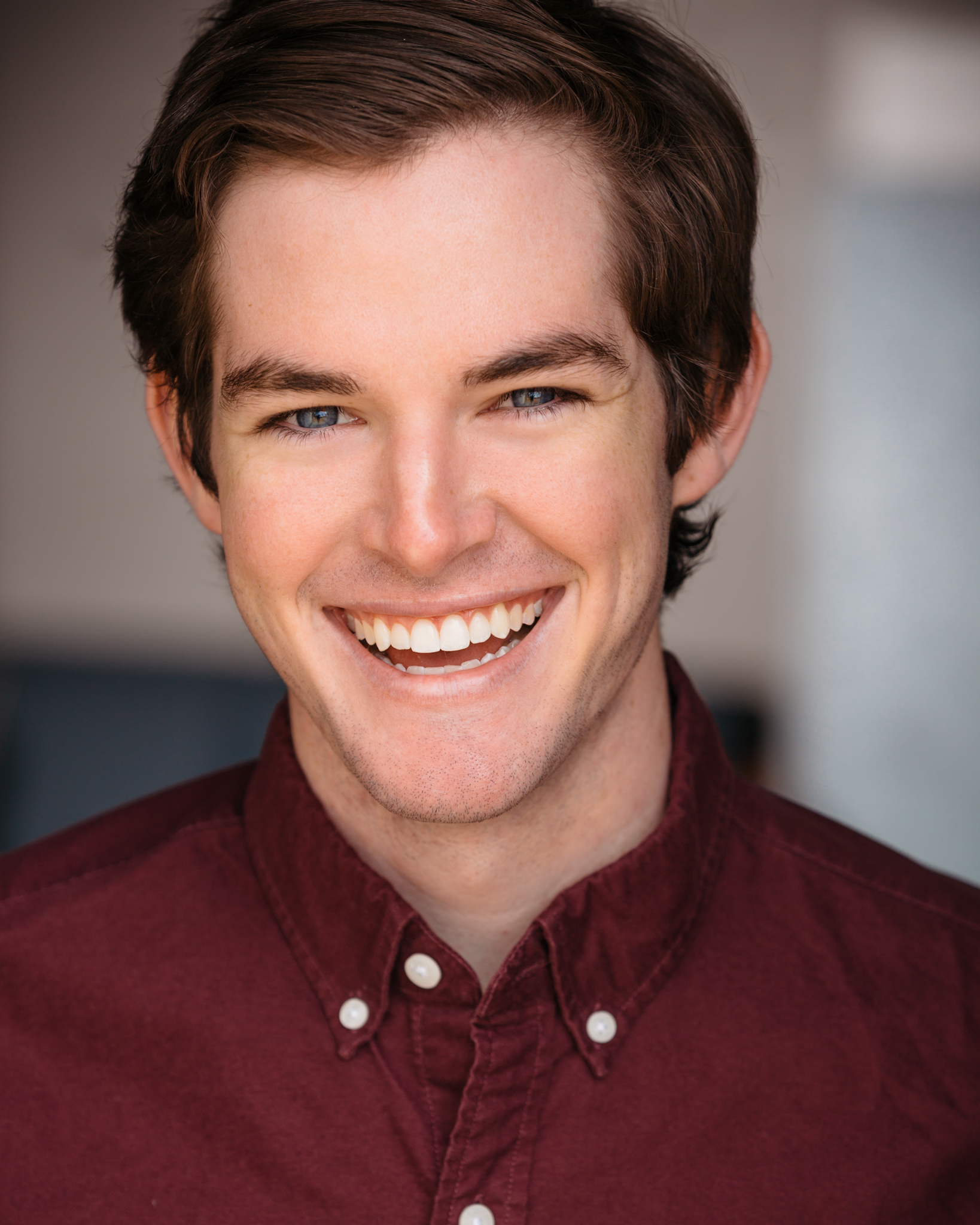 When he isn’t performing, Joseph enjoys reading, studying the enneagram, and playing with his sister’s dog, Fran. 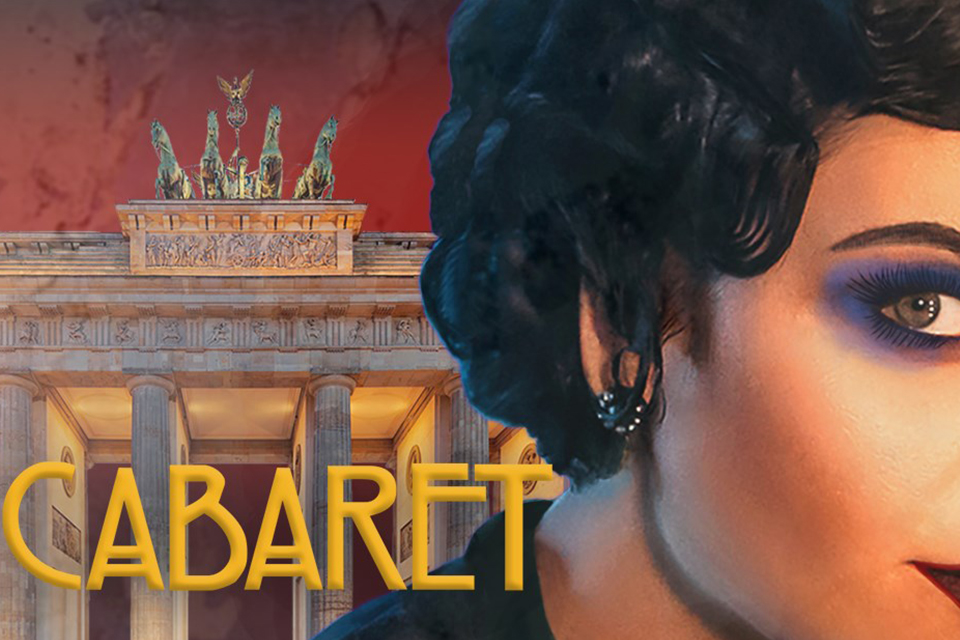 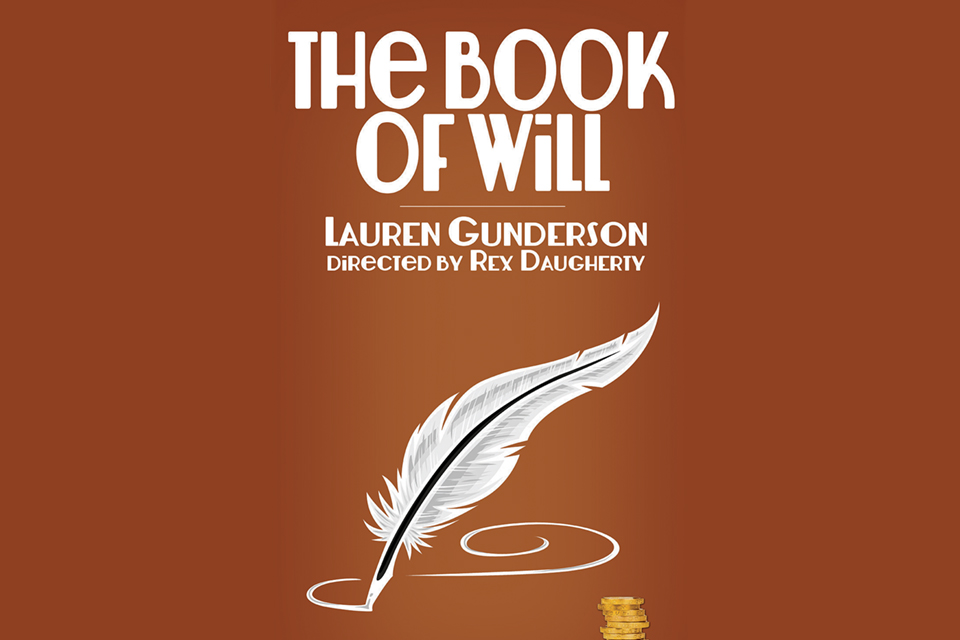 Joseph play's Boy Hamlet in Lauren Gunderson's The Book of Will, at Oklahoma Shakespeare. Running August 8-31. 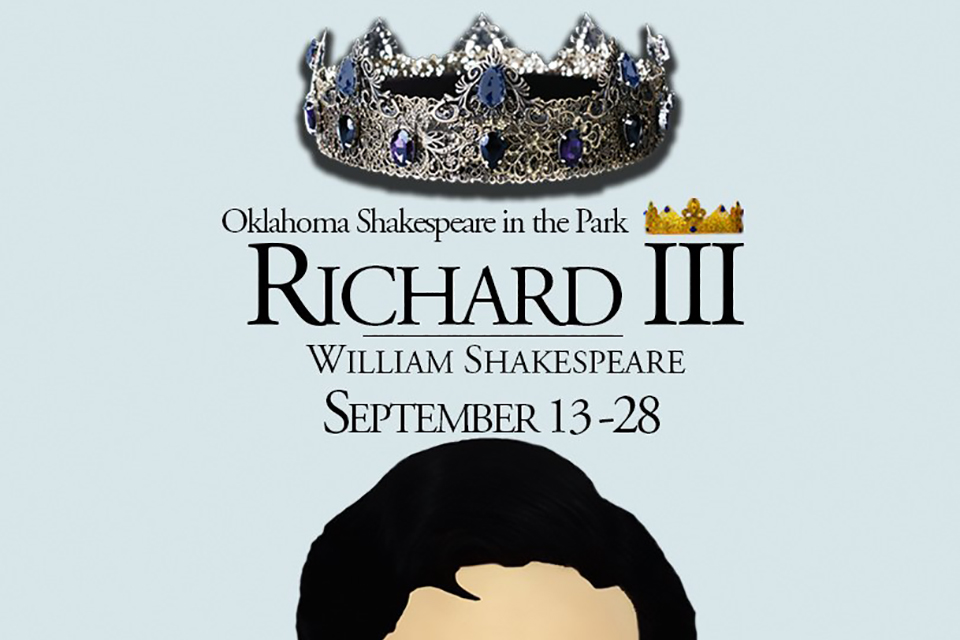 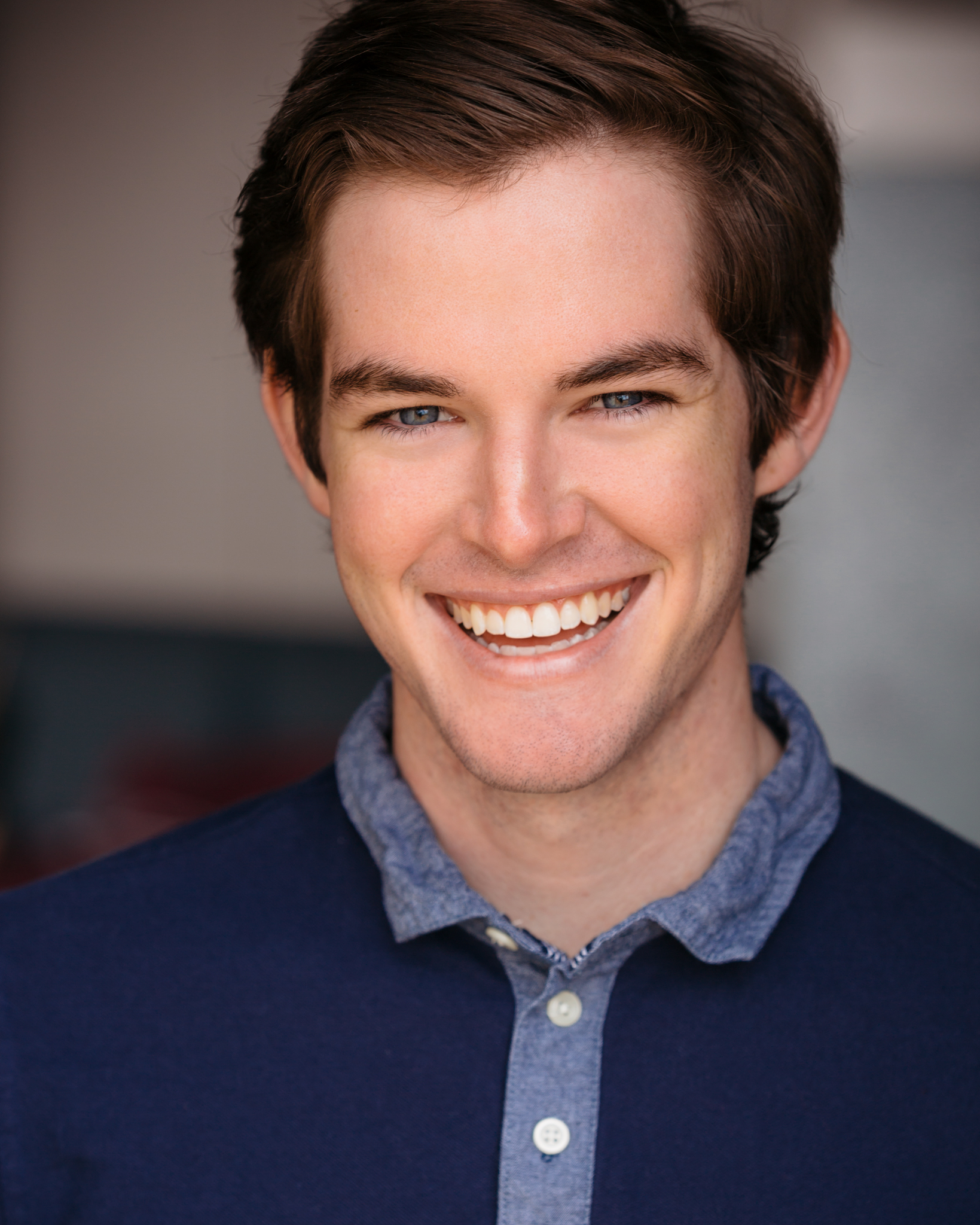 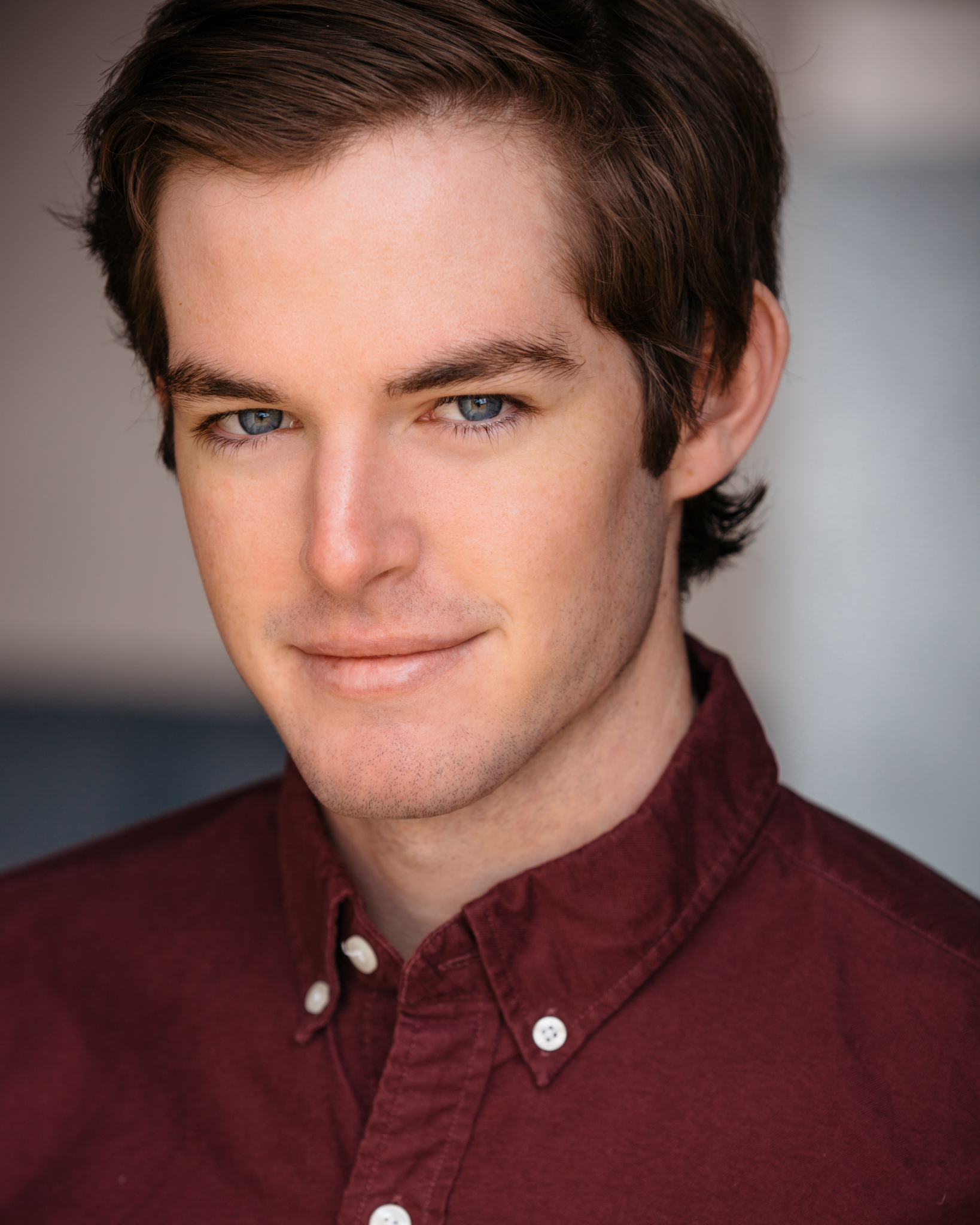 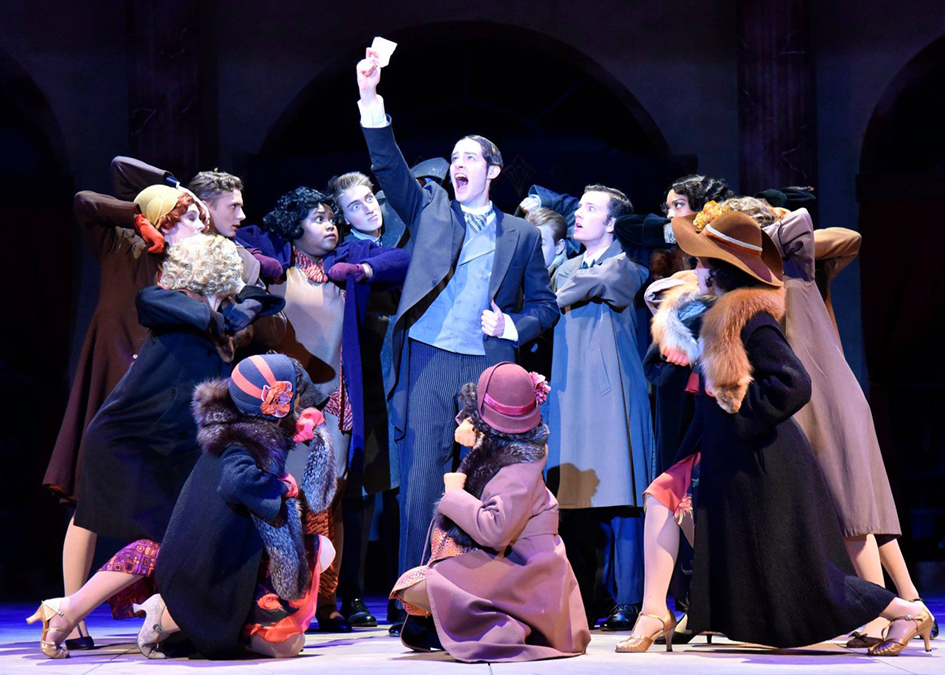 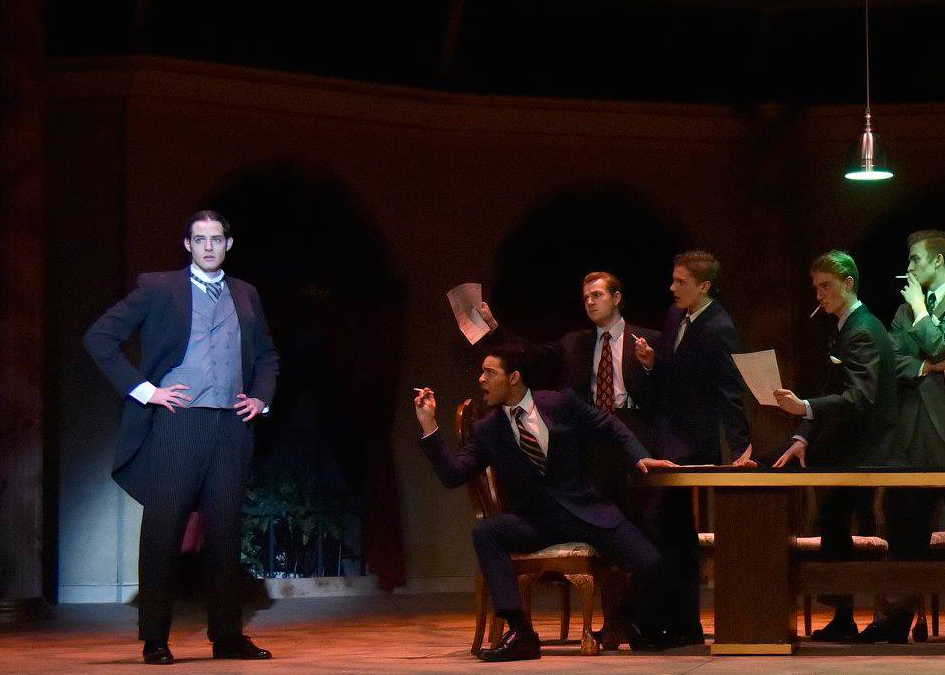 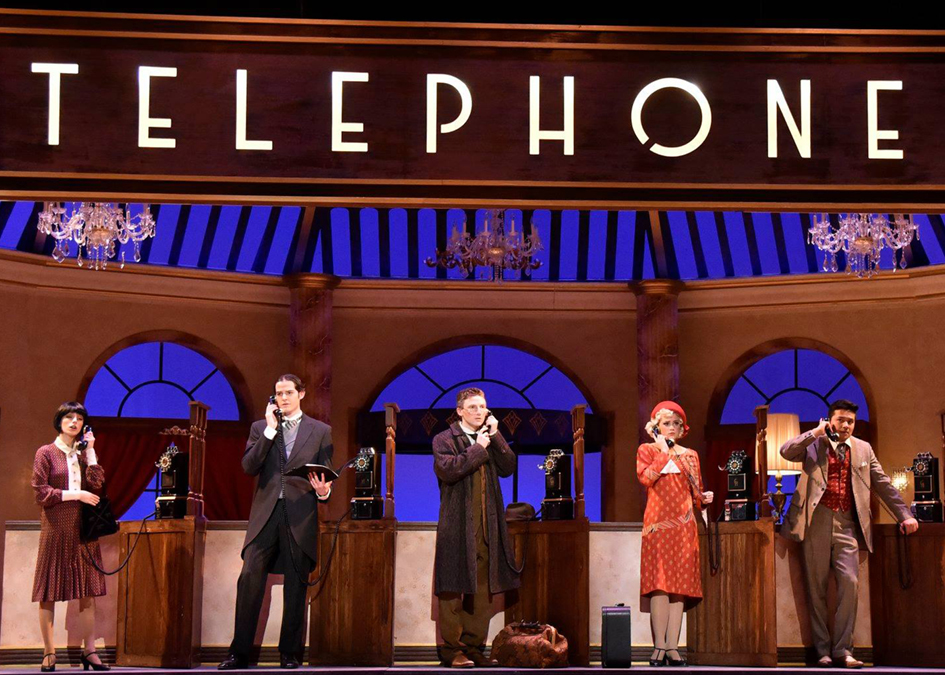 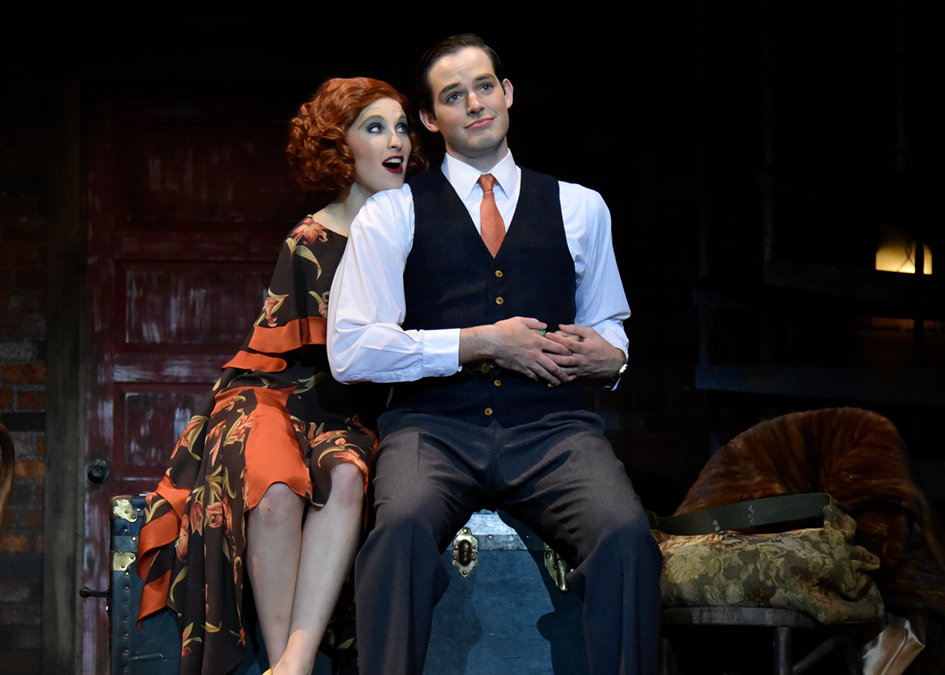 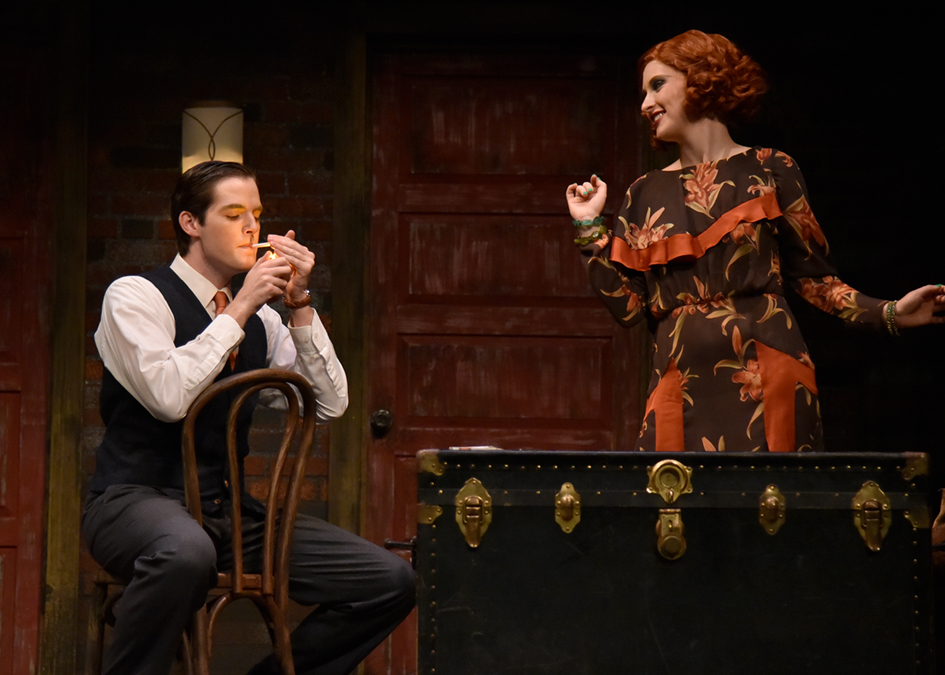 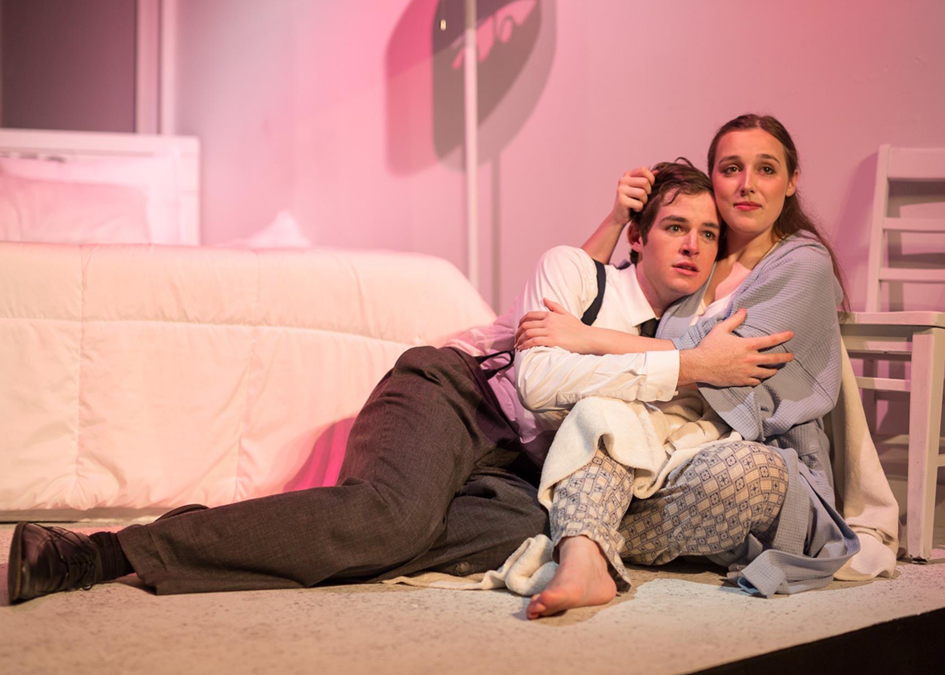 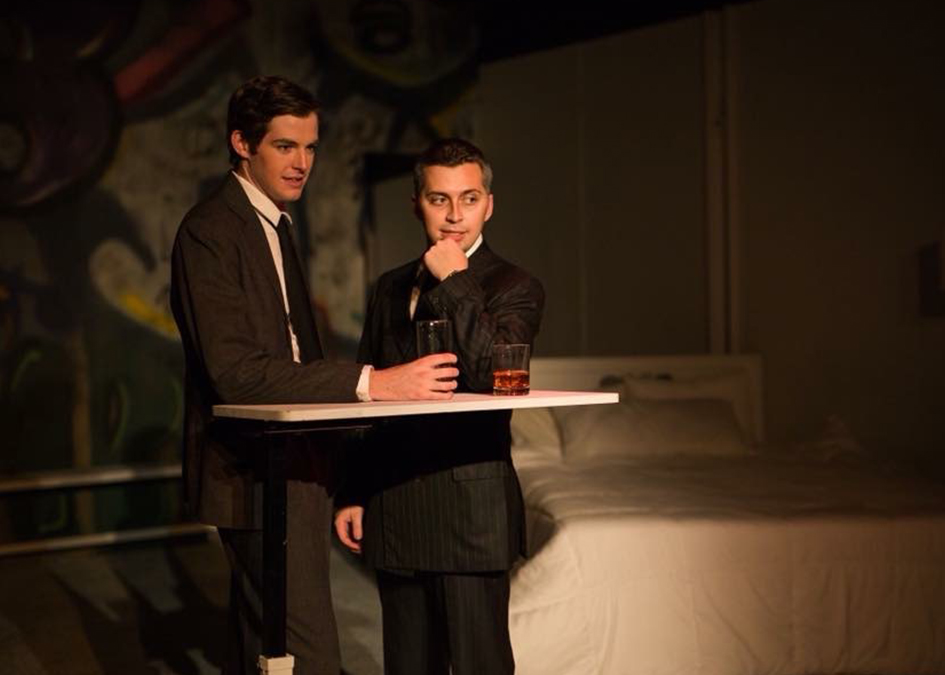 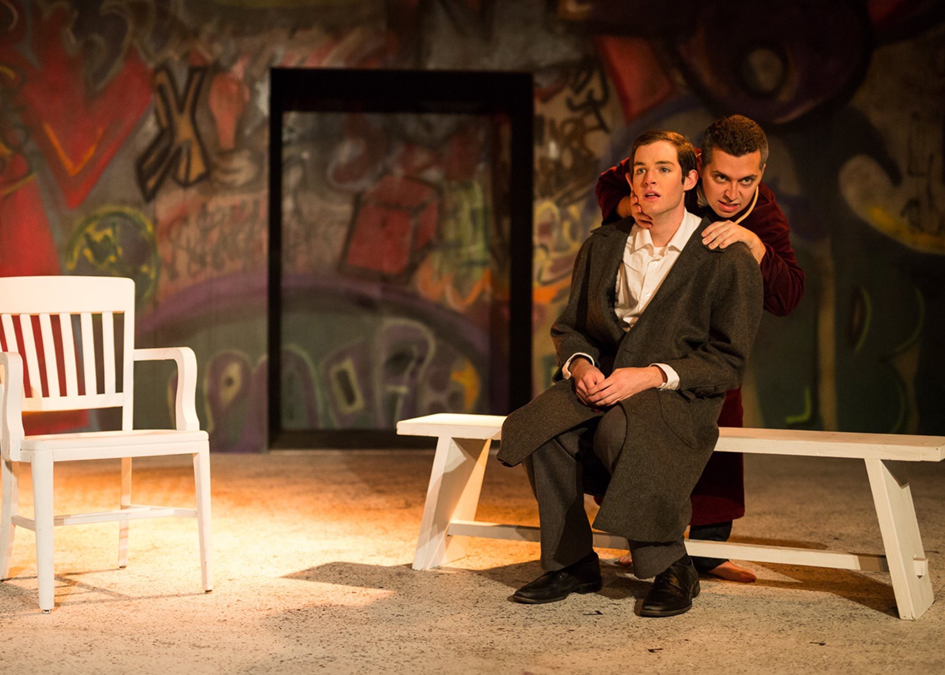 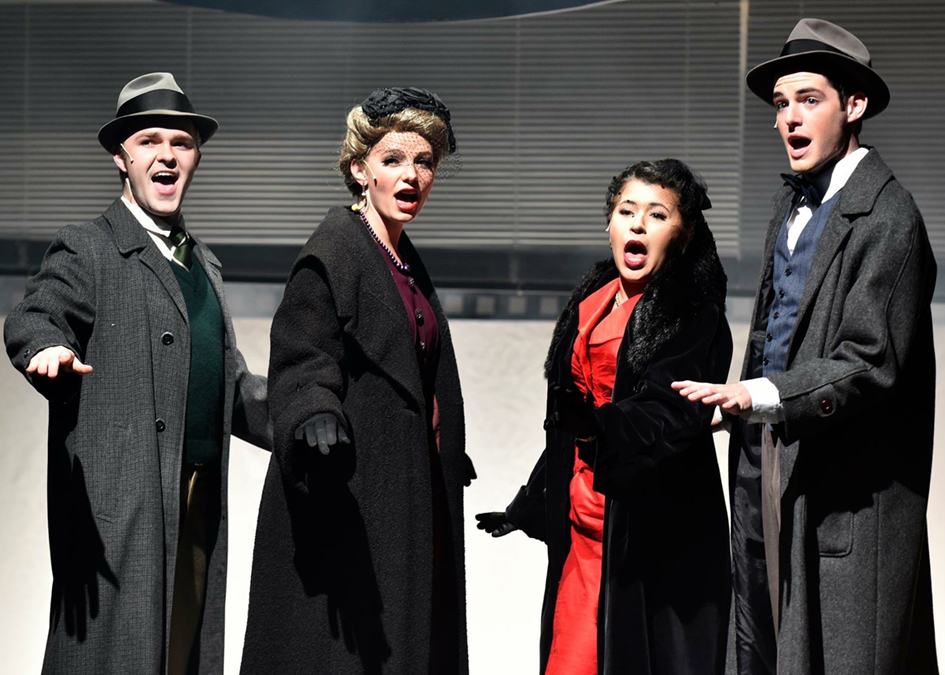 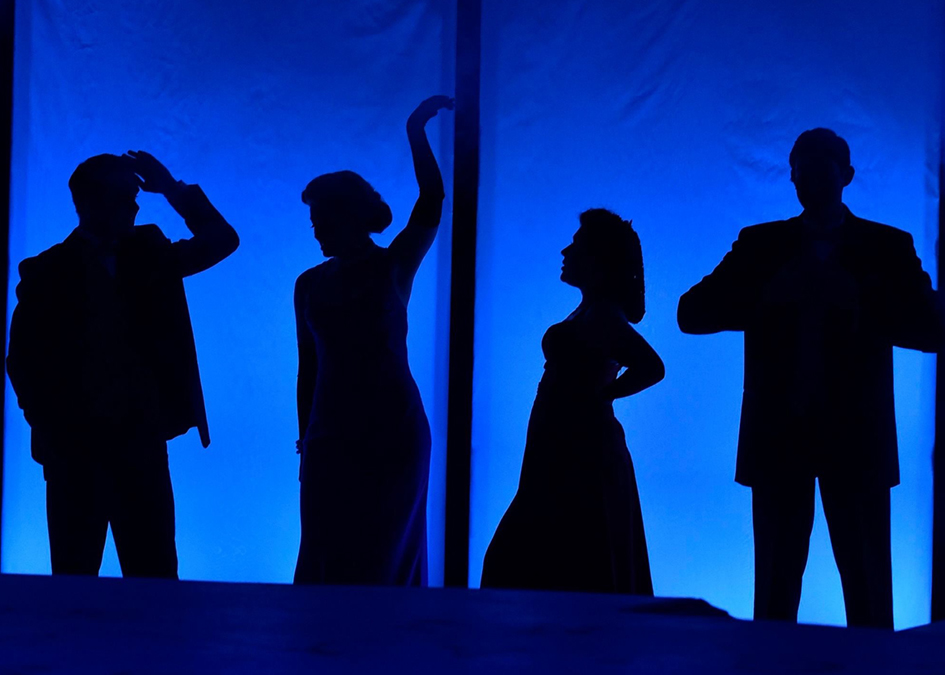 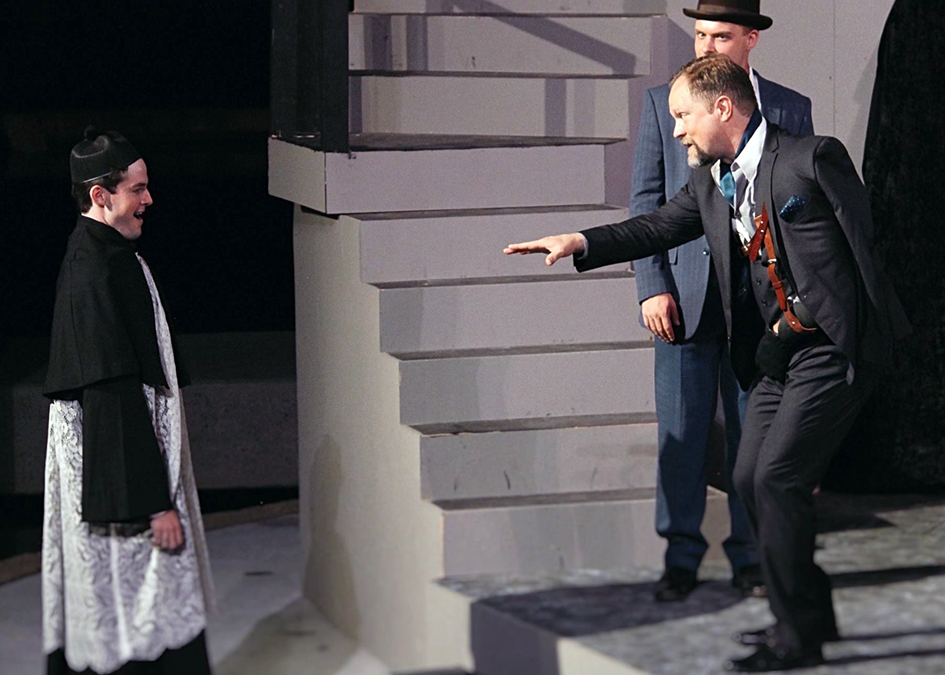 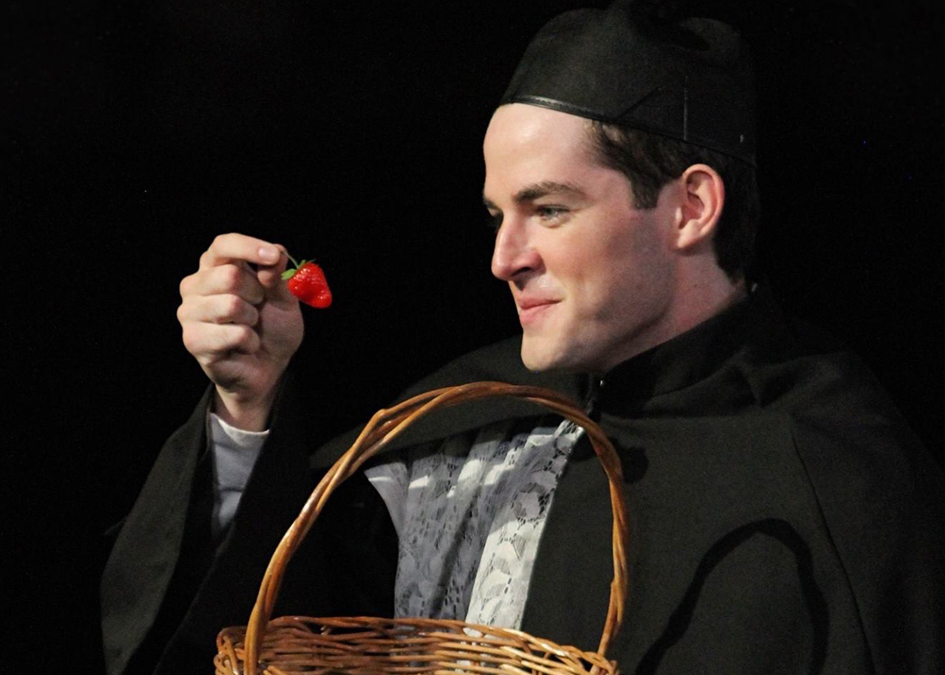 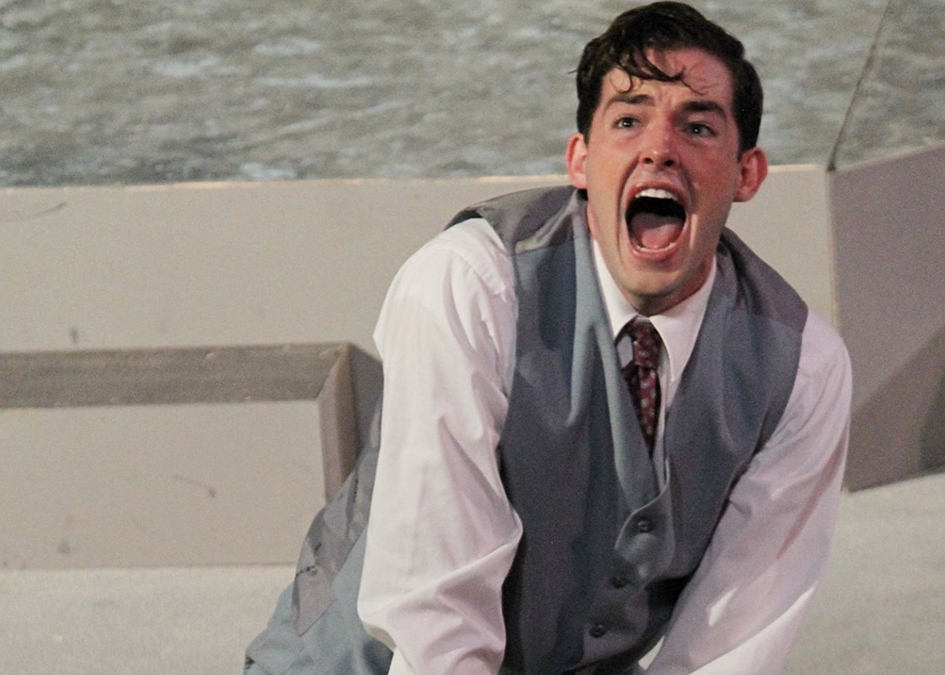 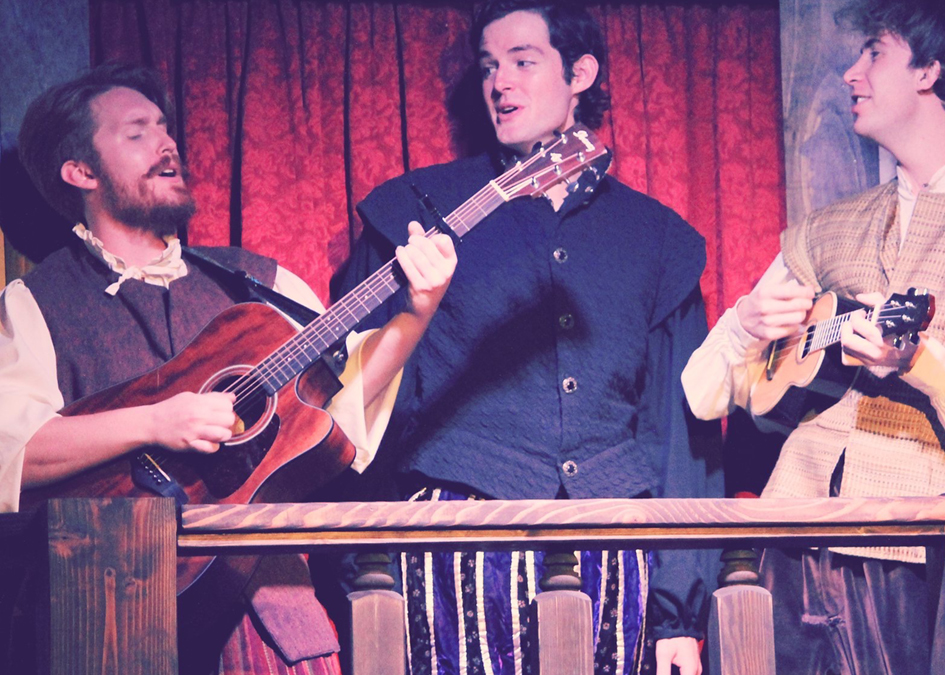 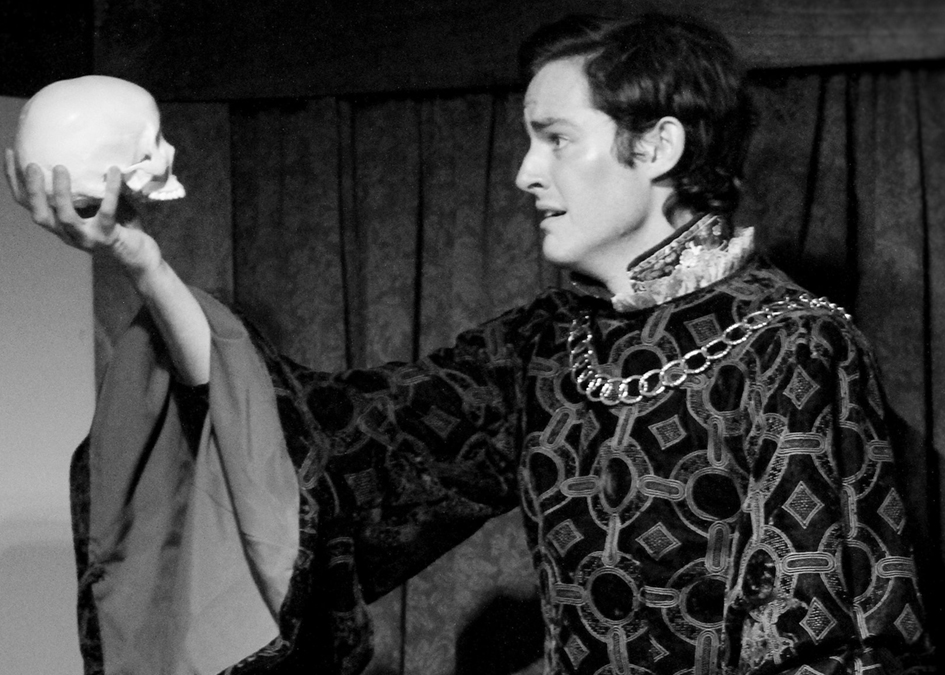 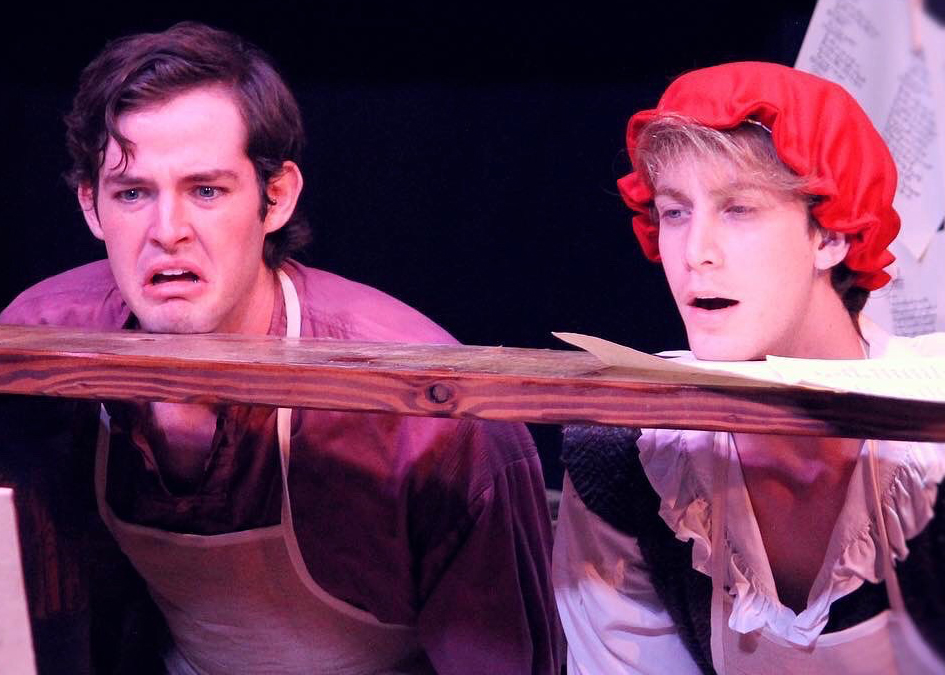 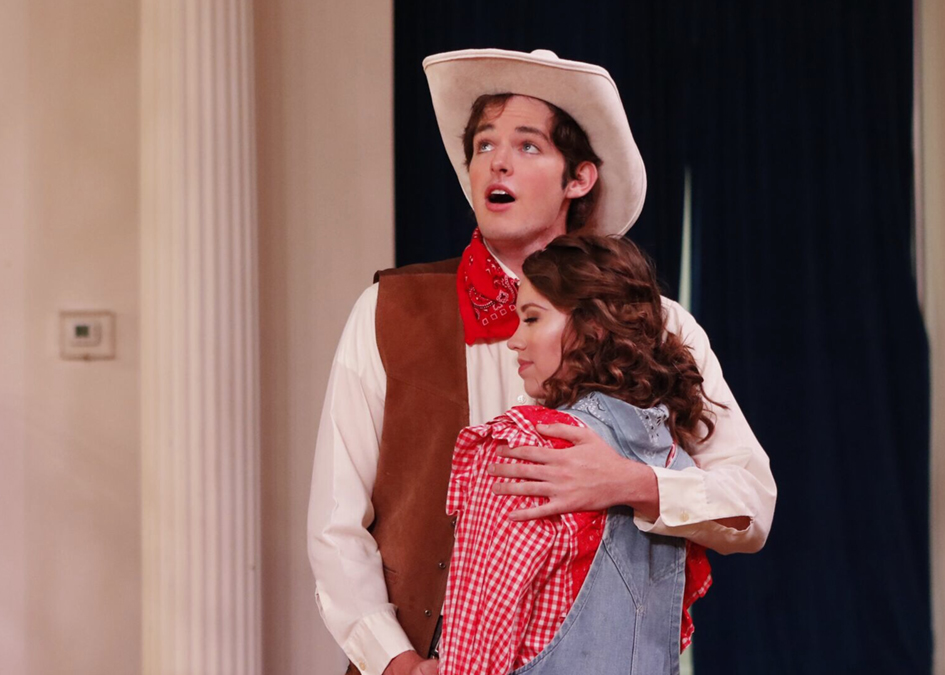 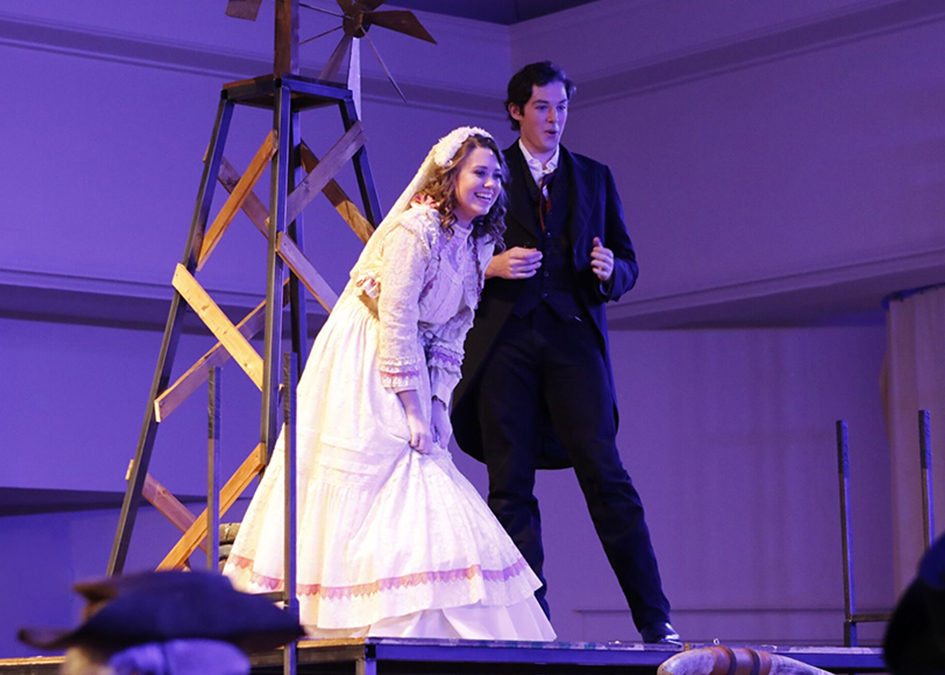 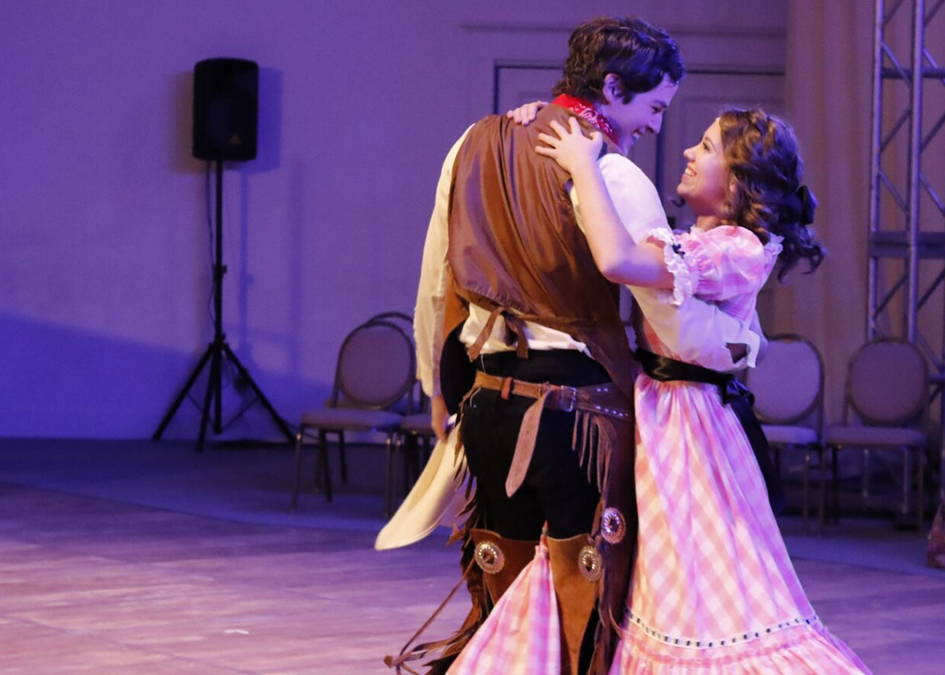 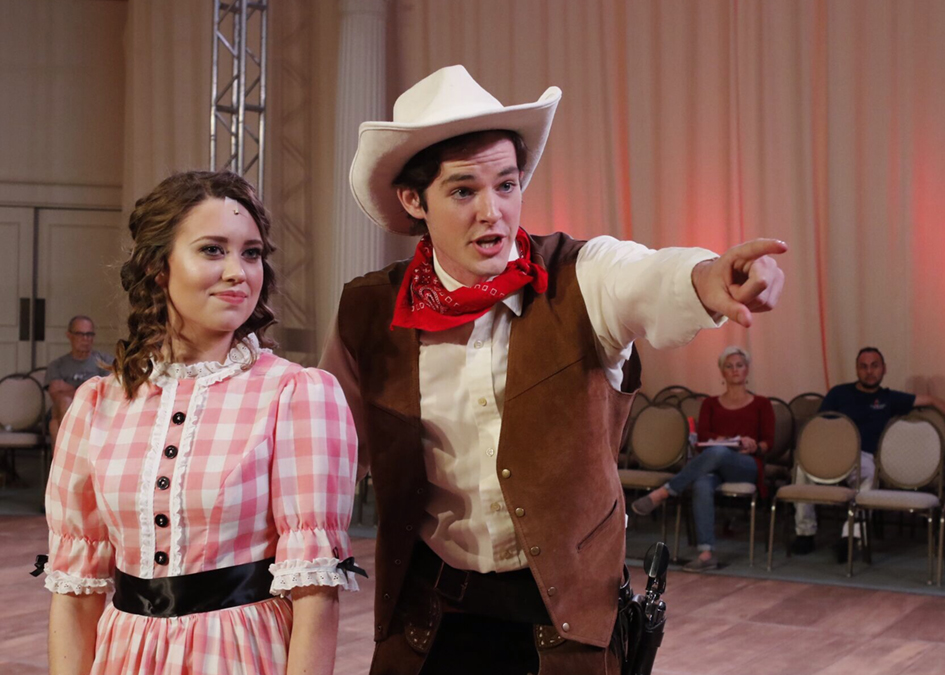 "Joseph Campbell is Cliff Bradshaw, the American novelist who’s setting up shop at the boarding house...His chemistry with Kirsten Myers as Sally Bowles is at times palpable, other times cold and standoffish. This is an important dynamic that conveys his mixed feelings for her."
— OK Art Scene
"Joseph Campbell fatally crosses Richard as Lord Rivers and curries his favor with a basket of strawberries as the Bishop of Ely."
— LL Curtain Call
"The ensemble members not only support and understudy the lead roles they lend much to the overall vocals of the musical with class alongside vigor. They are Joseph Campbell, Marcus Canada, Jessica Martens, Carly Ann Moore, Adam LaPorte and Janna Linae Schmid."
— OK Art Scene

Thank you! Your submission has been received!

Oops! Something went wrong while submitting the form :(

‍
“Praise the Lord, for the Lord is good; celebrate his lovely name with music.”- Psalm 135:3